Birds of a feather flock together? Why diversity and referral programmes are not contradictory.

Employees usually recommend candidates from their own network who are similar to themselves, for example in terms of education, life situation or hobbies. However, referral programmes have become an indispensable part of recruitment. A study now shows how targeted referrals can also increase diversity in a company.

1. Diversity in German companies: more a wish than reality

2. Diversity within the company is also reflected in employee referrals

5. Recommendations for a diverse referral programme

Diversity is increasingly becoming one of the key corporate goals. This is shown by the Diversity Study 2020 from the German employer initiative “Charta der Vielfalt”. Two-thirds of German employers associate diversity management with tangible benefits for their company; especially in terms of its attractiveness for existing and new employees, openness and the learning ability of the organisation, as well as the promotion of innovation and creativity. In addition, 63 percent of companies expect diversity management to become even more relevant in the future.

Diversity in German companies: more a wish than reality

However, a look at the management floors in many German companies reveals little diversity actually exists: according to the Federal Statistics Office, only about 28 percent of management positions were held by women in 2020. They also earned on average 18 percent less per hour than their male colleagues. This is just one of the many examples of the need to catch up on diversity. After all, diversity does not only mean a balanced ratio of men to women among employees and managers but above all an open and tolerant corporate culture, characterized by people from different social and ethnic backgrounds, different sexual orientations, cultural backgrounds, and individual competencies. Only this can create a diverse knowledge culture.

Diversity within the company is also reflected in employee referrals

For companies with a homogeneous personnel structure, the way to greater diversity is much more difficult than for employers that – to put it bluntly – employ a motley crew. Not least because more and more positions are being filled through employee referrals. One in two companies now regard the referral programme as the best source for recruitment. However, according to the law of cultural fit, employees usually suggest candidates who are similar to themselves. In companies with a diverse workforce, this diversity will also be reflected in the referrals made and have a long-term effect on the structure of the workforce. Conversely, this means that in companies with little diversity, referral programmes tend to reinforce the status quo rather than counteract it. True to the motto: “Birds of a feather flock together.”

Nevertheless, referral programmes can be helpful in bringing the minorities represented in the company more into the focus of recruitment. Through their networks, companies can find ways into groups that they would otherwise not have access to; and can reach out to diverse candidates where they are – in social media, special forums, organizations, or even at events. However, a prerequisite for a referral programme that improves diversity is that referrals are not made arbitrarily, but are specifically solicited by HR. A good example of this is provided by a study from the UK Ministry of Defence. It proves that employee referrals can help to address the gender imbalance in the organisation in the medium and long term.

As part of this study, managers and their teams were simply asked by email to recommend at least five female candidates for certain vacancies. This simple instruction led to almost twice as many women being recommended for open positions than before. Also, noticeably more applications from women were received, which resulted in more concrete job offers being made to them overall. In addition, more women in the organisation participated in the referral programme. Whereas previously 60 percent men were recommended for vacancies – which incidentally corresponded to the proportion of male employees in the Ministry of Defence – now 54 percent of referrals are made for women. This shows that a targeted referral programme can have a positive effect on diversity in the company.

Recommendations for a diverse referral programme

What specifically can companies do to develop and promote diversity through employee referrals?

Incidentally, a diverse HR department is always a good first step towards establishing diversity in the company. Because this makes it easier to adapt recruitment processes, and also to give candidates and applicants the feeling of belonging – for example during a job interview.

Ebook: Getting started with CRM

What if you didn't have to start searching again from scratch each time? We show you how to develop a ...

Get your free ebook now! 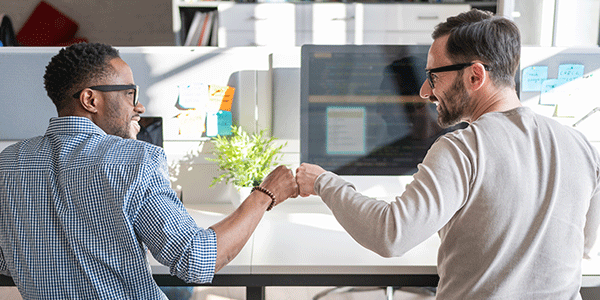 Compatibility with all relevant social media platforms, comprehensive analytics, and a reward system that is ... 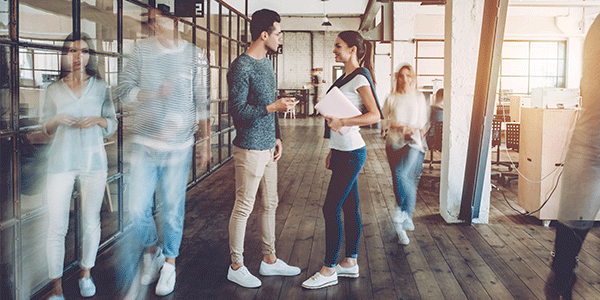 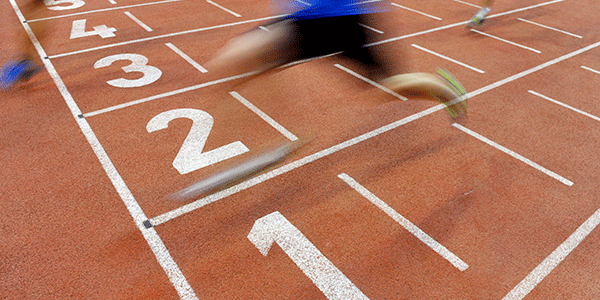 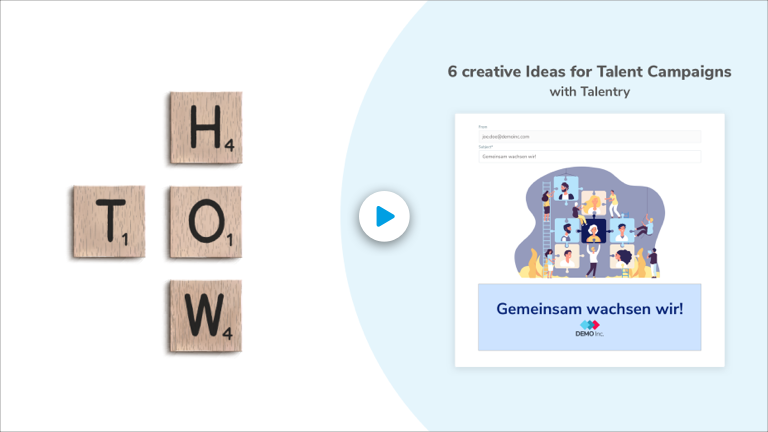 Do you feel like it's time again for an email campaign, but you are running out of ideas? We got you covered. ...

Ready to learn more about Active Sourcing with Talentry?